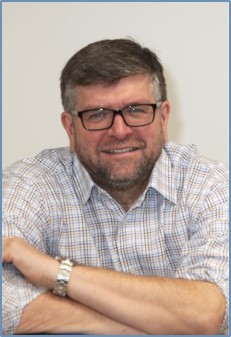 Maciej Koutny is a Professor of Computing Science in the School of Computing at Newcastle University, United Kingdom. His research interests centre on the theory of distributed and concurrent systems, including both theoretical aspects of their semantics and application of formal techniques to the modelling, synthesis and verification of such systems. Maciej Koutny has published over 80 journal papers, 14 books (as author or editor), and 100 refereed conference/workshop publications. He is the chair of the Steering Committee of the International Conferences on Application and Theory of Petri Nets and Concurrency, and serves as the editor-in-chief of the LNCS Transactions on Petri Nets and Other Models of Concurrency – ToPNoC. He is a board member of EATCS-Springer book series  “Monographs in Theoretical Computer Science” and “Texts in Theoretical Computer Science”, as well as an advisory board member of Springer book series “Natural Computing”. Maciej Koutny is an Adjunct Professor at McMaster University, Canada. In 2011 he held the Pascal Chair at Leiden University, The Netherlands. He has also been a Visiting Professor at Xidian University, China; University of Evry, France; Nicolaus Copernicus University, Torun, Poland; and University Paris 12, France.