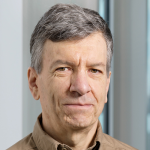 Abstract:  Chemical reactions have been widely used to describe natural phenomena, but increasingly we are capable of using them to prescribe physical interactions, e.g. in DNA computing and synthetic biology.

Thus, chemical reaction networks can be used as naturally concurrent programs that can be physically realized to produce and control molecular arrangements. Because of their relative simplicity and familiarity, and more subtly because of their computational power, they are quickly becoming a paradigmatic “programming language” for bioengineering. We discuss what can be programmed with chemical reactions, how these programs can be physically realized, and how they relate to the theory of concurrency.

His main interests are in programming languages and concurrency, and more recently in programmable biology and nanotechnology. He is a Fellow of the Royal Society, a Fellow of the Association for Computing Machinery, an Elected Member of the Academia Europaea, and an Elected Member of the Association Internationale pour les Technologies Objets. His web page is at lucacardelli.name. 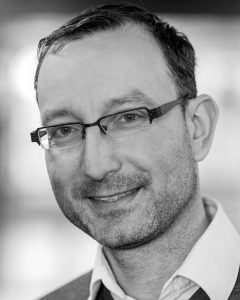 Abstract: Processes are a key application area for formal models of concurrency. Petri nets shaped both research and industrial process modeling languages, tools, and analysis techniques like no other discipline from basic model syntax up to automated discovery of process models from event data. The most adopted model-driven techniques are centered around describing and analyzing the control-flow of a well-structured process instance in isolation – within this single dimension one could argue the case to be “solved”.

Unaddressed challenges in modeling and analysis arise where processes are not well-structured or not isolated from each other. In both cases a single process model can no longer adequately describe process behavior.

Short bio: Dirk Fahland is an Assistant Professor in the Analytics for Information Systems group at Eindhoven University of Technology (TU/e). Starting from a strong background in construction and analysis of distributed systems with formal models, he has, over the years, embraced event data as a central source for system analysis. A central theme in Dirk’s research is analyzing data and systems that are too large or complex to be understood as monolithic end-to-end processes executed in isolation.

Dirk’s approach is analyze and describe such systems as a complex network of behavior from several different angles through large-scale event data pre-processing and querying as well as discovering, synthesizing, and transforming formal models from event data. Dirk has published over 45 articles at international journals and conferences. 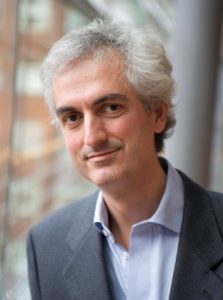